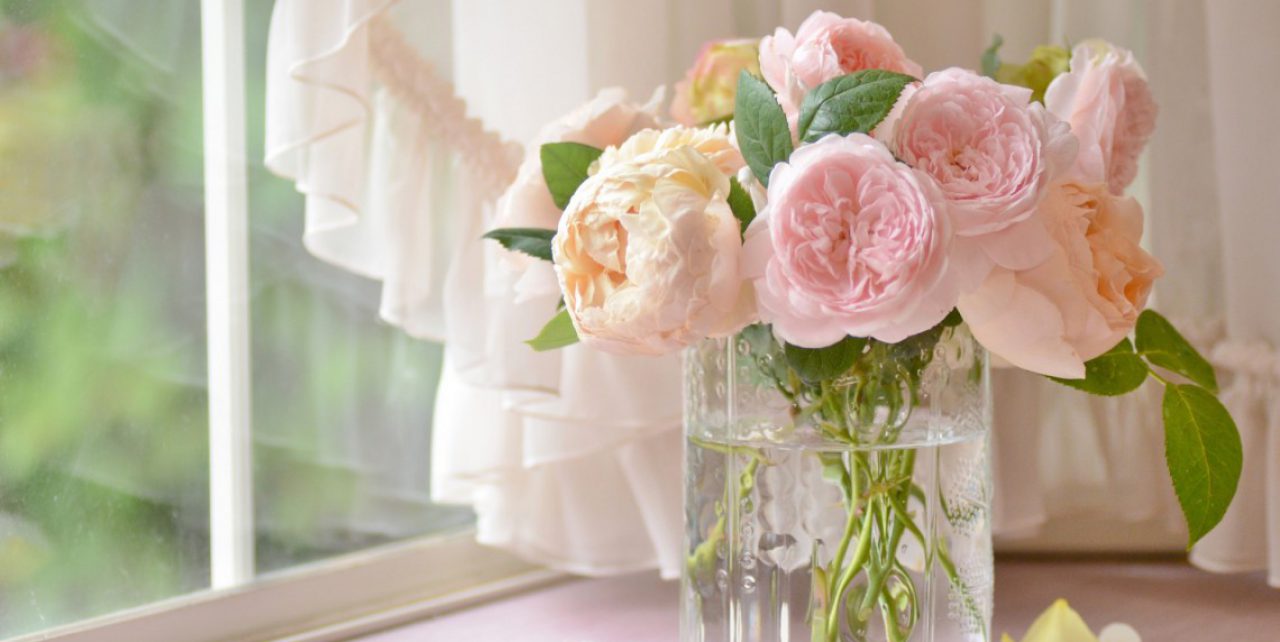 The Four Way Restaurant was opened in 1946 by Irene and Clint Cleaves. Clint Cleaves had been a chauffeur for former Memphis Mayor E. H. Crump and started the restaurant as a tiny counter in a pool hall. It grew to have a full dining room and became one of the few places during the 50’s and 60’s where both black and white customers sat together to eat. It was a favorite spot among civil rights activist during this time. Irene ran the restaurant herself until her health and age made it impossible in 1996. The restaurant was then closed until 2001 when it was bought by Willie Bates on the courthouse steps and ran it until his death in 2017. His daughter Patricia Thompson runs it today with the same amazing food and history that put it on the map in 1946. The see a menu and hours click on the link below.
http://www.fourwaymemphis.com/ 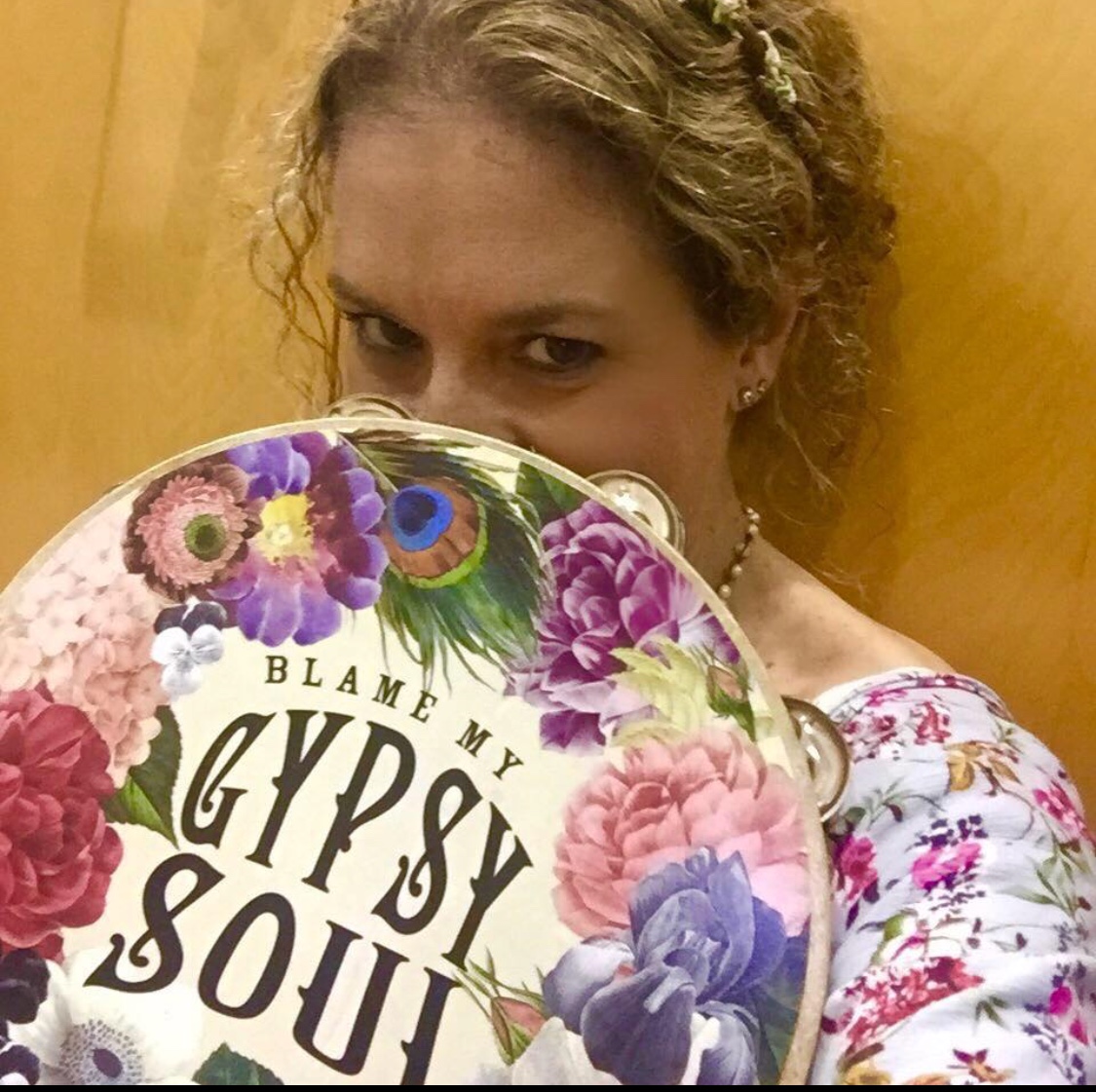 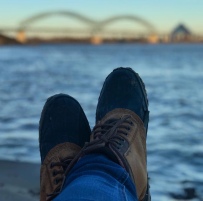 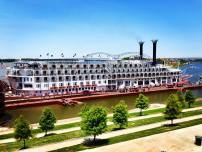 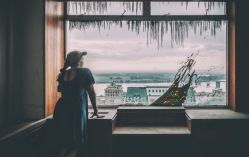